A vibrant, dynamic city with a thriving economy and excellent quality of life, Lyon is one of Europe’s most attractive destinations and the perfect city for your international study experience.
Lyon was chosen as the best student city in France in 2018 by the student magazine “L’Etudiant”.
There are over 144,500 students living in Lyon, which is more than 10% of Lyon’s total population!

Lyon is also hugely popular with foreign students; with about 15,000 international students coming to study in Lyon every year and about 700 exchange programs set up with foreign universities, and offers exceptionally good quality of life. 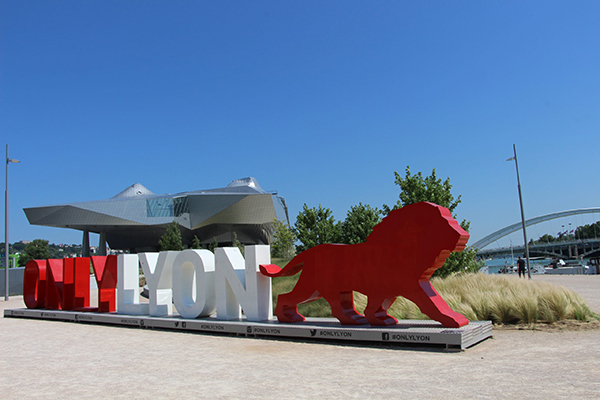 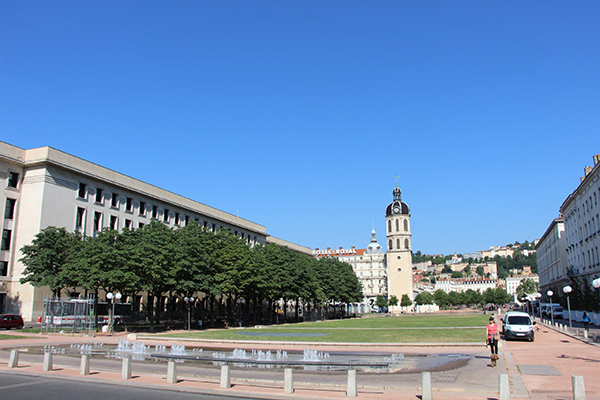 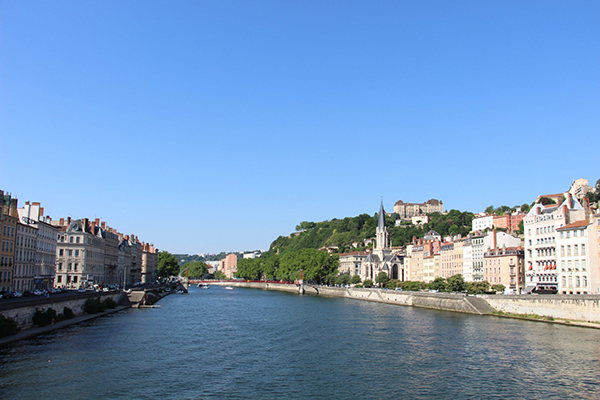 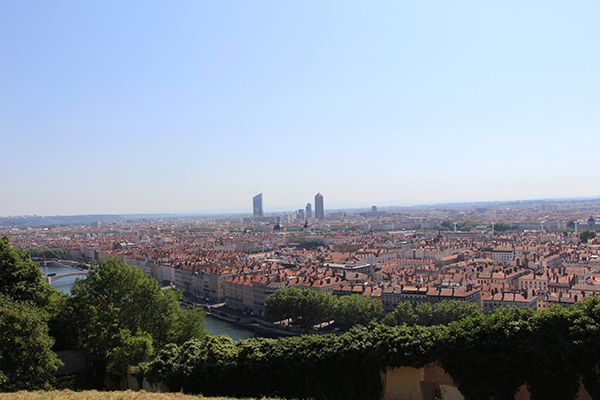 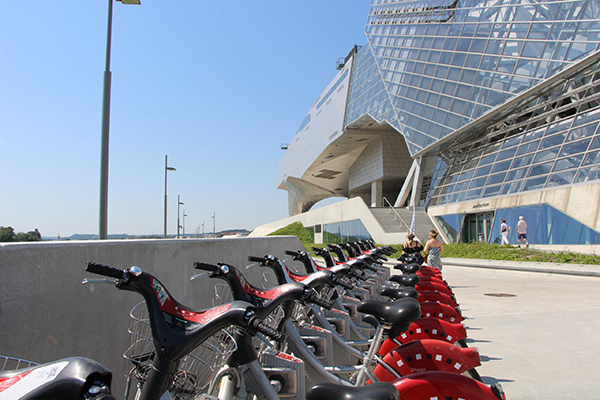 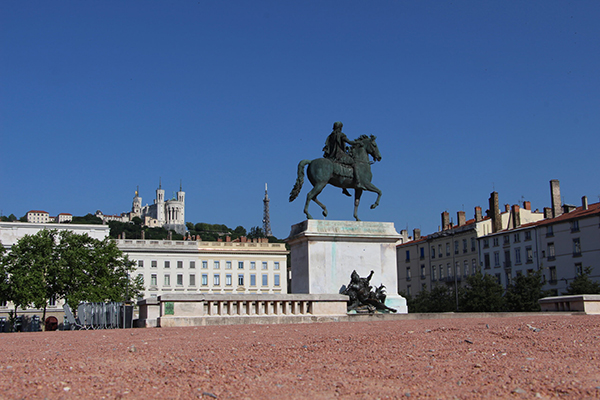 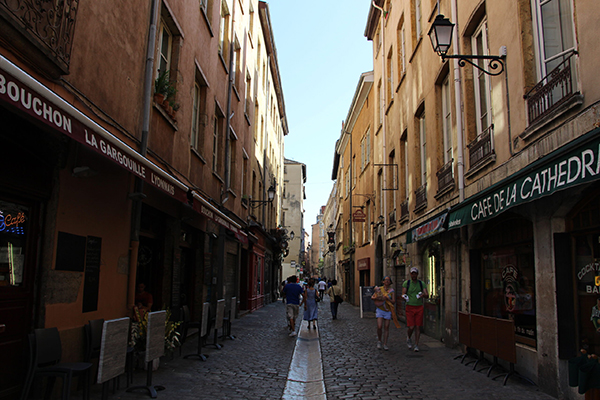 The city has a great public transport system (TCL), and its location allows you to reach the south coast of France, the Alps and many major cities in Europe in less than 2 hours by plane, train, or bus.

Cultural life in Lyon is vibrant. The city hosts international events such as the biannual festivals of dance and contemporary art, the Grand Lyon Film Festival (Festival Lumière), and the annual Festival of Lights.
The city also has an impressive cultural infrastructure, with more than 22 museums, 15 libraries, a plethora of theatres and the Maison de la Danse, and much more! Other main attractions include Fourvière (where you can visit the Basilique Notre-Dame de Fourvière), Vieux Lyon, Perouges, the Silk Factory, and wine tasting in the Beaujolais region, which is situated in beautiful surroundings. The city’s cultural patrimony has made Lyon a UNESCO World Heritage site.

Lyon is reputed to be the gastronomic capital of France; it is also a food-lover’s paradise and has numerous restaurants, patisseries, bistro-style bouchons lyonnais, as well as many fresh food markets and a firmly established culinary tradition. The city has about 150 restaurants with Michelin stars.

Average cost of living (per month)

Our courses in Lyon:

Bachelor in International Business
Master in Management
Master of Science